Cyberbullying is the use of the Internet to harass someone. The victim of cyberbullying may receive e-mail threatening, disturbing instant messages (IM), or sexually suggestive comments posted on your profile or personal website.

Cyberbullying may also include offline contact but must have an online component to have it classified as cyber-bullying. The perpetrator could be located in another country, state or across the street where the victim is.  The laws regarding cyber-bullying vary from state to state.

Any incident of cyberbullying, either directed to a child or adult, must be reported immediately to the police. Stalking is a series of repeated acts threatening towards a person. There are hundreds of Teen Suicide Cyber-Bullying Articles are publishing on the web.

The Goal is to Install the Perpetrator

Some behaviors associated with bullying are a spy, follow, harass, threaten and make calls or send unwanted messages. Bullies want to contact and relationship with their victims. If you are a victim of this type of harassment, report it to the police.

Bullying or cyber-bullying is the phenomenon of harassment among youth who primarily use new technologies.  Studies are beginning to appear on the dangers of this practice among young people over the long term.

First, cyberbullying is as dangerous as bullying face to face, because it has the same behavior and this can worsen because unlike normal bullying, cyberbullying can be practiced 24:24 and 7/7.

Moreover, the target will receive threats from all possible channels from the mall to the social networks via calls.

Abusers prefer cyberbullying through the anonymity it provides, the ease of creating fake email accounts and social networks and the fact that attacks can be used by other members for a global impact.

Thus, millions of people can participate in cyberbullying sharing text, image or video of the target due to the fantasy of impunity that is steadily increasing among youth.

Young people who are victims of cyber-bullying may the following disorders:

According to a study in 2011-12, 16% of American students have already suffered from cyberbullying. The target is rarely admitted it cyber intimidates and it is the duty of his entourage to detect signs of discomfort to avoid an escalation which may lead to suicide.

There are sites such as StopBullying that allow learning about this phenomenon, but also to report the crime to the authorities. 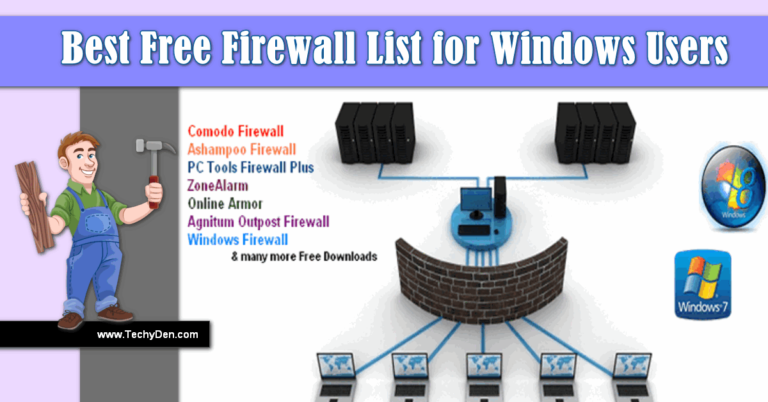 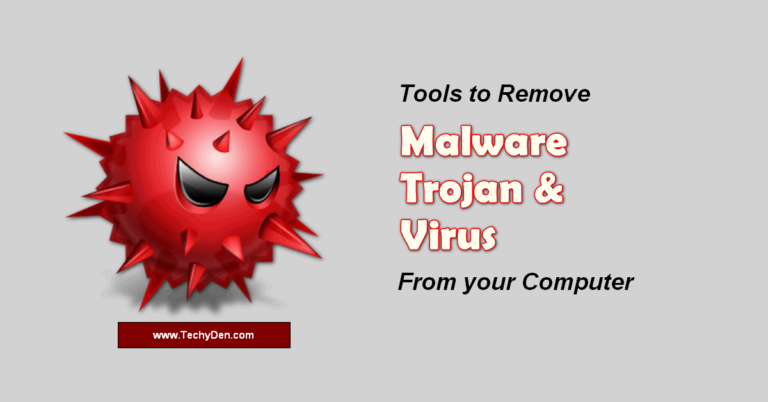 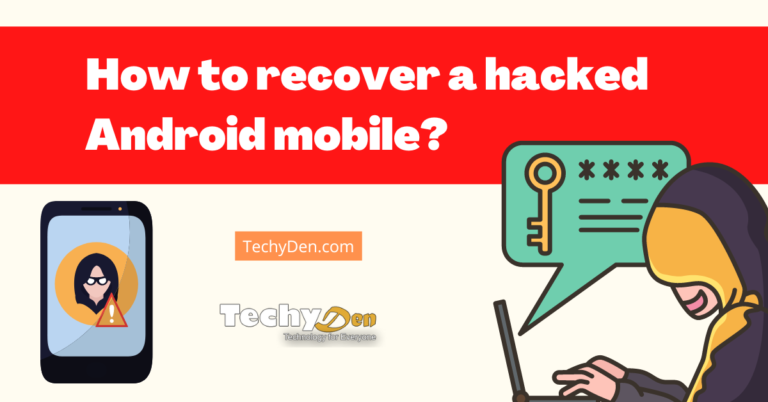 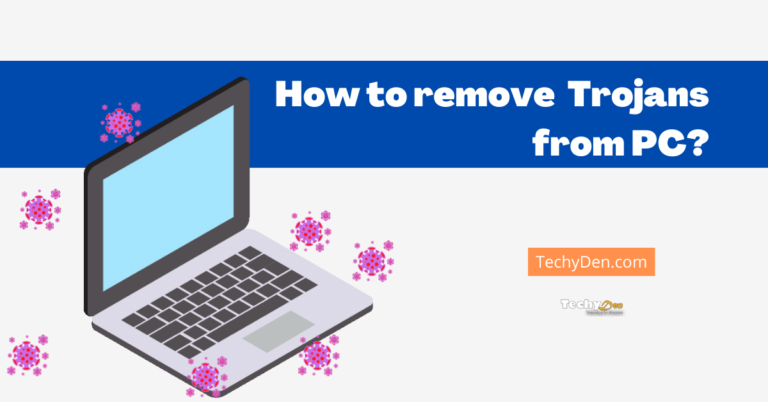