For the last couple of years, the one thing that is mostly heard in the latest android members is having the VR Apps. The VR is nothing but a close view of mobile images or videos.

To make these VR goggles more convenient to the user there are many VR Apps developed. Along with these VR Apps, there are also VR games that give an illusion of being in a realistic world.

These VR apps and games allow us three-dimensional movements within the goggles using some VR software. Here is the special VR headsets listed.

So here are some of the best VR apps that are suitable for both android and IOS users. These apps will give the facility to view your images and videos in a Virtual Reality.

Within is one of the Best VR Apps. This has been founded in 2014, from when it became the lead. Although started alone, this has now become one of the leading VR Apps at present.

Within VR App is compatible with both android and IOS. This has been trying to improve much more to be user-friendly.

This app was simply so good that one can use this app for all the purposes. This VR App being launched by YouTube is throwing many bucks to improve the working functionality.

The Fulldive VR is another best VR Apps. By using Fulldive VR we can explore a 360 visual theater right away from our smartphone. The Fulldive VR is now available on the Google Play store and is trying to expand its services to IOS and Samsung Gear VR and Oculus rift VR. This  VR App provides access to even view HD videos on YouTube, also gives access to VR photo gallery, VR Browser, and VR Camara.

A Chair in a Room is one of the Gaming VR Apps. This virtual reality app was powered by VIVE etc. This app is first created as a game. Horror stories in virtual reality have been told in this app.

Later on, this was developed as an app and was available to see movies and images in virtual reality. The sound system provided in this app gives us the illusion of being in a big theater.

The Radial-G Infinity is not actually one of the VR Apps but very related to it. Actually to say this is a game. In this game, all the illusions are very effective and virtual reality.

The effects used in this app are so realistic that they make us feel as if we are a part of the game. The Radial-G Infinity VR App comes with HMD(Head-mounted Display).

The Radial-G Infinity is available on Google play store.

It is simply a cardboard sheet that can be folded into goggles. Inside that the phone containing any of the VR Apps can be inserted.

The Jaunt VR is one of the VR Apps that provide a cinematic view.

It gives an experience of viewing the picture in a theater. The Jaunt VR app runs on the Gear VR platform. Internet connectivity is required for this app. This single-user app just requires 89.19 MB for storage.

The Proton Pulse is one of the best android VR Apps. This app although have the same specifications as of other VR Apps like Google Cardboard, YouTube and within, the features of this app are much more specific and user-friendly.

The developers of Proton Pulse are trying making it much more user-accessible thereby making every user may feel the virtual reality right from their seats at home.

NYT VR is the other VR Apps that has many specifications as the above mentioned VR Apps. This app was developed by the New York Times.

The NYT VR is launched by the New York Times in Nov 2016. This VR App was firstly developed to narrate the news on VR but later on, it was developed and has been come forth for viewing home videos and pictures.

The Titans of Space is actually a good VR App that is only limitedly found. This app includes rides all over the space.

The Virtual Affects used in this app creates an illusion as we are roaming in the space. This app is found in very limited sources like the Oculus store, Viveport, and Steam.

The above mentioned are some of the VR Apps available. There are plenty developed by many in the last couple of years since Virtual Reality has come into recognition.

For the best VR experience Android you need to have one of these VR Apps.

These apps provide you with a source of libraries to watch videos and pictures and even play games in virtual reality. Best Samsung VR Apps are also been provided by Samsung in various app stores.

After the introduction of the virtual reality phenomenon, many apps were created that are compatible with it. Every new mobile is providing VR availability in its new product.

There is also no need for converting our videos into VR videos to view in virtual reality. All we have to do is just one click that is to download and install any one of the VR Apps. Everything else will be done by it. 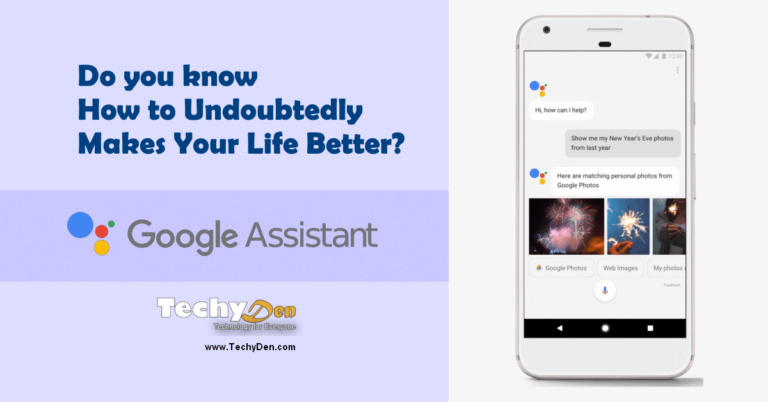 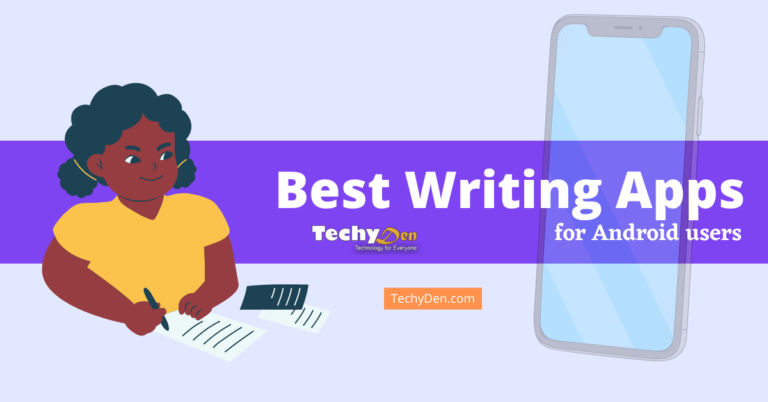 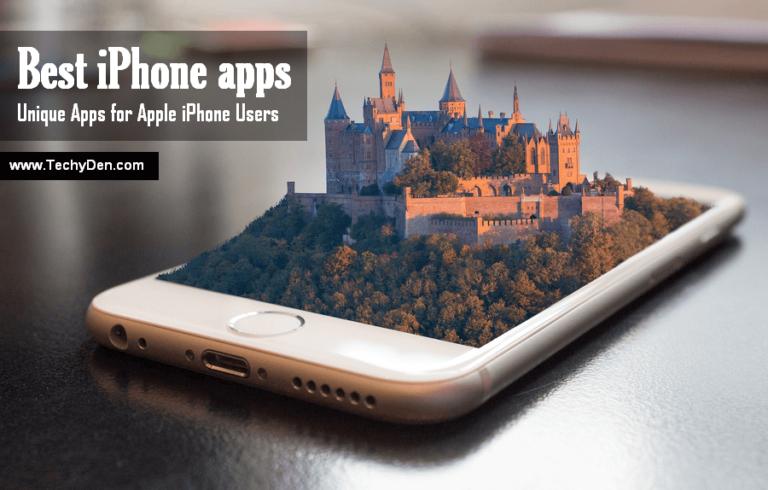