Anu Script Manager is a popular piece of software in India. This package lets the user type in his or her native language.

Anu itself consists of a vast number of attractive fonts. Up to Windows XP, installation and working of this script were easy, and the installation process has slightly changed after introducing new Windows versions like 7, 8, 10, and 11.

Today I am discussing how to install Anu Script Manager 7.0 on Windows 8 and 10.

When I install Anu fonts (Anu Script Manager) on my new advanced Windows 8 PC, it does not support them.

It shows “CAN NOT OPEN REGISTRY: Error is Coming…” What is the solution? It is what most people ask and face the problem? Just follow the steps, and you’ll get the answers.

How to Install Anu Script Manager 7.0 on Windows OS?

Step 2: Right-click on the Setup.exe file and select “Properties” from the popup.

Step 3: Select the “Compatibility” tab in the property box, then change the settings as given below.

Step 4: Run the Setup file in the “Run as Administrator” option.

Step 5: After completing the installation, you need to restart the system to load the fonts without any problems.

Step 6: After restarting the system, click on the Anu Script Manager icon, which is present on the desktop. Anu’s script manager will be open.

Step 7: Using the Prev and Next buttons, select your language and keyboard. Then open any page-maker or Photoshop files and test them by typing the words.

Note: Please do not use pirated software. Use the paid version royally. It is just a solution to help install it properly.

Get the Anu Telugu Keyboard layout

How do you write the Anu script in Telugu?

There is no one-size-fits-all answer to this question, as Anu scripts’ writing style and format will vary depending on the region in which they are used. However, some tips on how to write Anu scripts in Telugu include keeping the language concise and to the point, using simple, concrete words, and avoiding flowery language. When writing Anu scripts, it is also important to use standard spelling and grammar rules.

There isn’t a one-size-fits-all answer to this question, as the writing style and grammar used for Anu scripts will vary depending on the region in which they are written. However, some general tips that may be helpful include:

1. Use standard grammar and spelling

To avoid misunderstandings, make sure to use standard grammar and spelling when writing Anu scripts. It will help to ensure that readers quickly understand your scripts.

Idiomatic expressions are commonly used phrases unique to a particular region or language. When writing Anu scripts, it is important to use Telugu-language and culture-specific idioms.

Keep your sentences as brief as possible when writing Anu scripts, making them easier to read and understand.

If you need to include images or diagrams in your scripts, make sure to do so in a way that is visually appealing and easy to follow. It will help to ensure that your readers fully understand your message.

A script manager manages multiple scripts and enables you to track changes in your scripts over time. Script managers also let you run different versions of scripts at the same time and go back to older ones. You could use it for managing JavaScript files in development and staging environments.

There are so many alternatives to Anu Script Manager. But this is the number one every time. So, script installation errors happen a lot when a PC user upgrades their Windows version. This article shows how to install Script Manager 7.0 on Windows 8, which is a simple way to install Anu’s scripts. 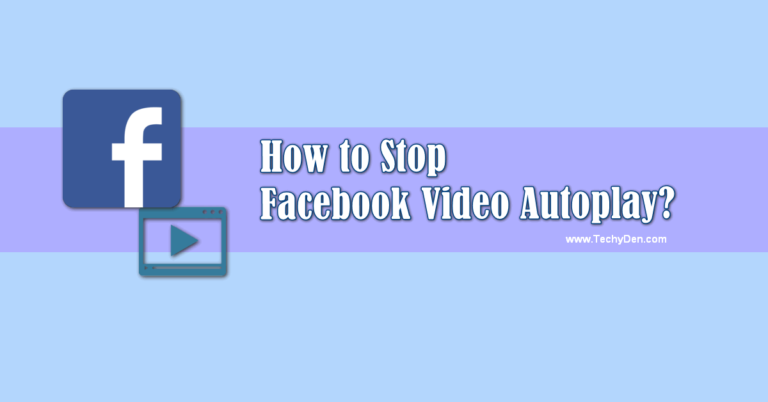 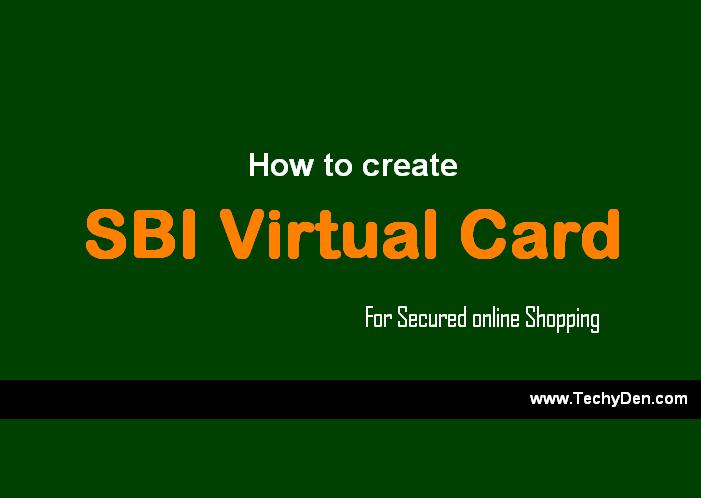