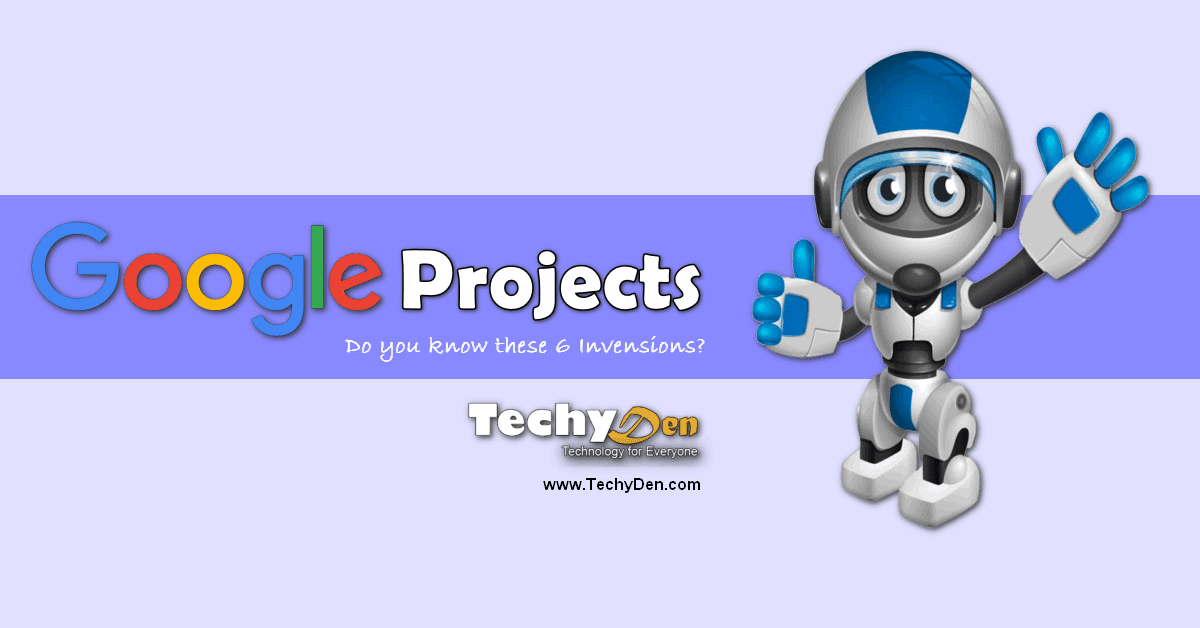 Today, in this ultra-technological world, we can easily install a Google app that can replace some libraries when we want to know something. Yes, Google provided us with the flexibility to know everything globally with slogans like “the Google,” “Ask Me Google,” etc., and stood as the best search engine.

The latest research operations of Google determine that Google is not yet delighted. Google is not content with its results to date. I have been trying to drive some new Google projects. It wants to cater to the needs and services of humans in this competing world. The creation of Google projects could shift the world into a sophisticated phase. Let us dig into the plans and ideologies of all Google projects.

Do you know this Google Project Lists 2022

A few days back, we saw Sofia, a robot, a marvelous creation of a Hong Kong-based company. Times have changed, and AI’s scope for a better economy has also increased. In addition, Google also enhanced its capability to improve artificial intelligence in the following stages. This hype is because it is planning to build a robot army. It is a wonder. Isn’t it?

Recently, some robots have been made by Google and tested with some driverless cars. After this boost effort now, they are looking forward to creating a robotic army. To do this, Google bought eight mechanical companies, including the well-known Boston Dynamics, which builds advanced robots with money from the Pentagon.

Keeping the good in mind, Google has tried its best to make robots some of the most flawless machines. So that such robots can work in their offices to download the required updates from the servers, they can help more in every programmed aspect. But, there are some disadvantages to artificial intelligence. First among them is the rise in unemployment, and the Robot Army Project is one of the great projects.

Trends change from generation to generation. As the ages are switching quickly, so is the craze for fuel cars, which is gradually slowing down. All the stir about electric vehicles is doing the rounds in the present generation, competing with well-known companies like Volkswagen, Tesla, etc.

Google is also working to provide the world with electric vehicles. As part of Google Projects, self-driving cars have already been shown, and they are also being built. In some rare situations, six minor accidents are registered, not because of the cars’ faults.

Google is also making its best modifications. It is making safe self-driving cars so that the number of accidents on the roads will go down a lot. These self-driving cars are most helpful for people who are not capable of driving due to health risks. These cars are smartly programmed so that they don’t get stuck in traffic or have trouble parking in odd places.

Google is ready to start a fire not only on Earth, but also in space. We know space exploration by Google as part of the Google Projects, Elon Musk of SpaceX, and Richard Branson of Virgin Airlines. Google is also on track with its exciting research related to space.

As per the close sources of Google, it took NASA’s airfield under lease for 60 years (costing 1.16 billion dollars). It would be an excellent step for Google, and it would also help NASA function more efficiently with better facilities. Google’s space exploration also supports students from the scientific stream to gain a complete awareness of space and its research.

The goal of Google is to go to the moon, and it needs to collect some HDTV streams from the moon and carry them to Earth. Google’s Project Lunar XPrize aims to achieve this as early as possible; Google recently announced a cash reward of 20 MILLION DOLLARS for those who reach the following three milestones laid out by Google.

The Google ARA Project is a new development in the field of virtual reality. This project has been in development for a number of years, with many early trial versions having been released. The system has a headset and hand controls that let the user interact with the virtual world that appears in front of them.

Project Ara was under the development of Google, and the project was interlinked entirely with modular smartphones. Formerly, this project was headed by Advance Technology and Projects Teams (ATAP) and Motorola, but later the project was split off as an independent operation.

Project Ara is made up of hardware modules that can provide smartphone parts like processors, screens, batteries, cameras, and so on. By this, the required component in the device is only upgraded with some new capabilities, so that there is no need for the purchase of an entirely new device.

It results in the reduction of electronic waste. However, Ara’s project moved towards the highest prices to bring modular phones to a reality. Later, Google confirmed that it had, in fact, said that its Project Ara smartphone would be put on hold because of technical problems.

The Google LOON Project is an effort to provide internet service to remote regions of the world by way of a network of balloons that are designed to float in the stratosphere. In the initial phase of the project, Google plans to launch pilot balloons starting in 2018.

After that phase, Google will be launching full-fledged balloons from 2020 onwards. The project’s ultimate goal is to provide internet service to regions that don’t currently have it or are too far from centralized carriers like ISPs and cellular towers.

Not every street in the world has internet access, and many parts of the globe still lack internet connections. To overcome this drawback, Google has developed a creative project called Project Loon.

The designed balloons are moved through the air by changing their altitudes. Most of the time, these balloons are set to fly in the stratosphere, and the National Oceanic and Atmospheric Administration (NOAA) tells them which direction to fly in. All the balloons use patch antennas called directional antennas to transmit signals to ground stations.

What are the Google upcoming projects 2022?

With more than two billion active users, Google is one of the most popular internet platforms in the world.

What is google currently working on?

Google is always working on something new and innovative. Currently, they are working on a new messaging app, a new way to search the internet, and a new way to manage your emails.

They are also working on a new way to store your data and a new way to protect your privacy. All of these projects are in the works and will be released in the near future.

In a balloon network, signals travel from balloon to balloon and then to the ground station, which is connected to an Internet Service Provider (ISP) following the global internet. Google Cloud is another successful project.

People who have Google SIM cards on their mobile phones can access internet services. Through Project Loon, Google can proudly say that it has provided internet connection to more than 5 billion people. 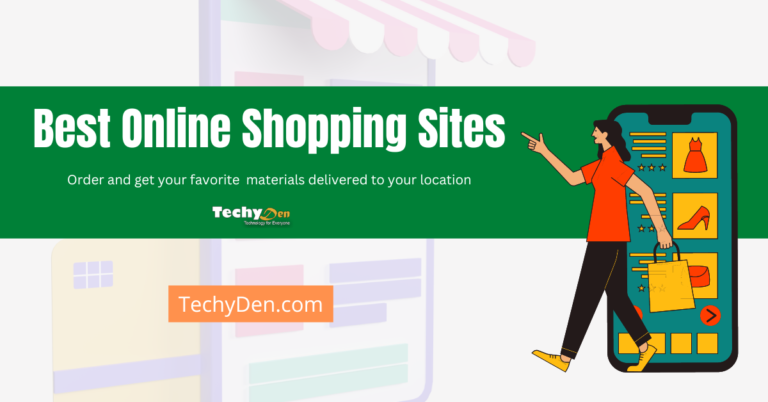 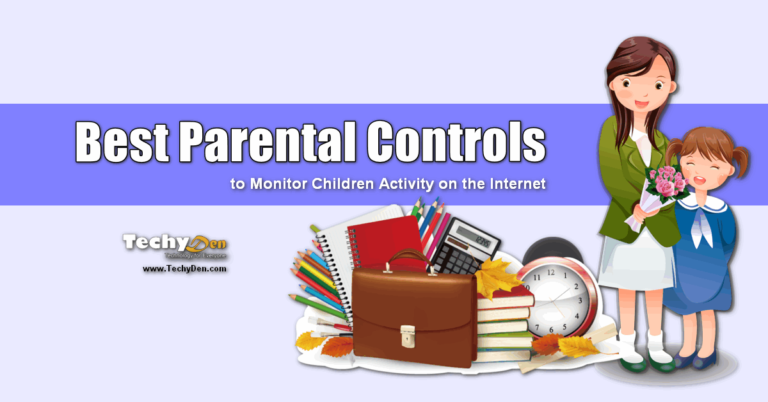 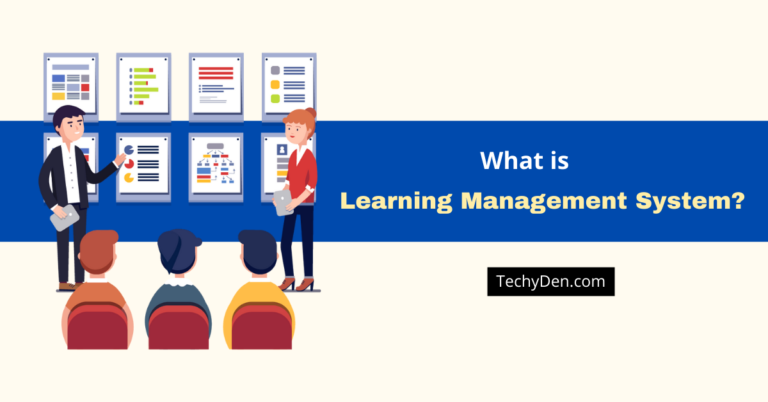 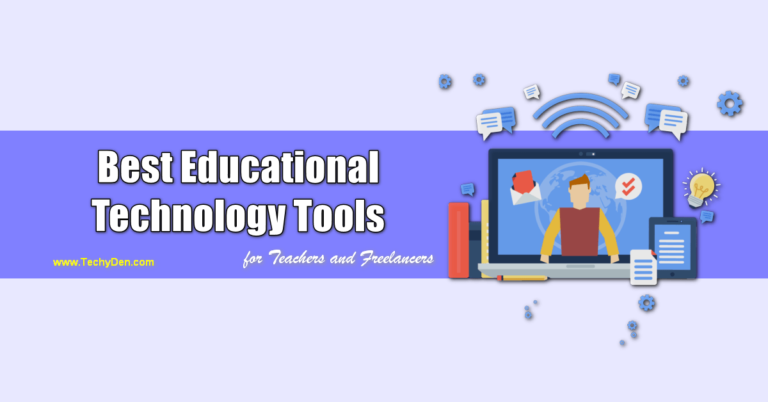